From the photos she found or purchased through these sources, Bajagić creates minimalistic collages in which the women’s images become formal elements of the composition while their initial pornographic context is reduced to the level of a visual cue. 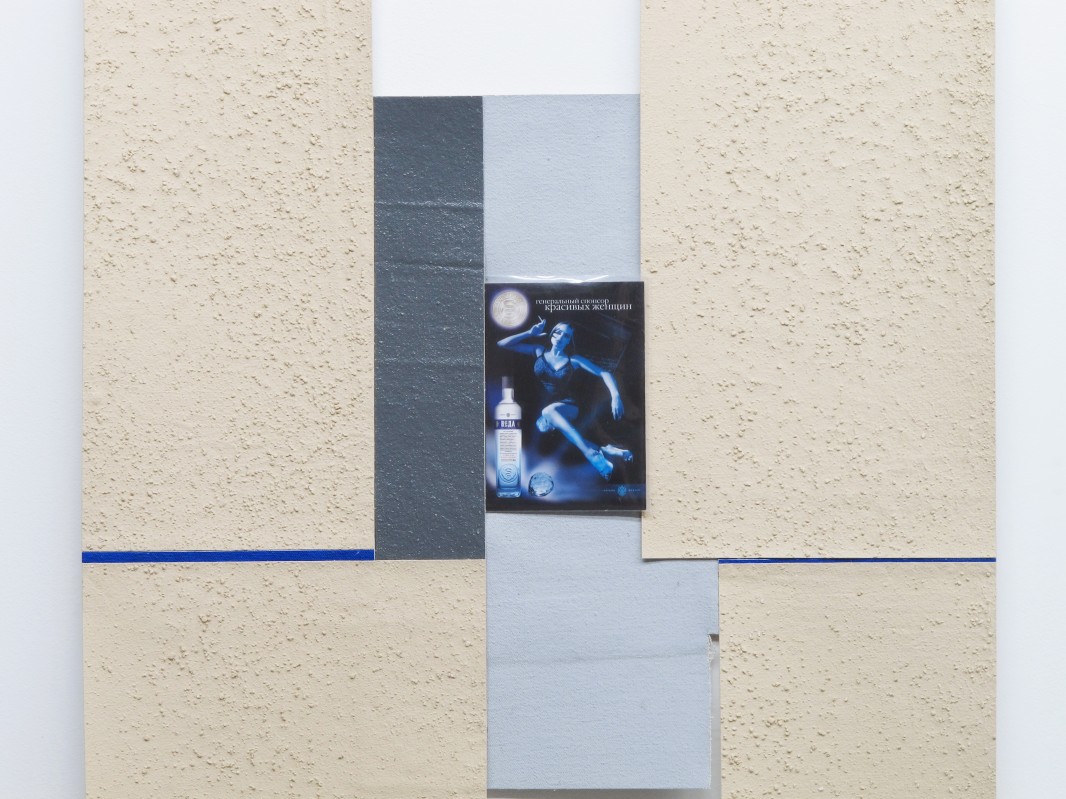