Utilising strategies of identification and overidentification, in her online alter ego, the artist references visual codes and narrative associations concerning the objectification of children and animals in mass culture. One example could be the pseudonyms and avatars adopted by the artist for use in cyberspace: Bunny Rogers, lambslut, pones, A very young rider.

Rogers deliberately employs sentimental and affective representation schemas, examining them from the perspective of teenage fears and fantasies, sexual excitement and existential angst. Constructing narratives around the categories of age and gender, Rogers demonstrates how accepted forms of behaviour and moral values are objects of constant negotiation.

The exhibition features two of Rogers’s photo series. One is an unsettling, erotically-tinged collection of portraits of the artists in which she appears on her hands and knees in a provocative pony pose.

The other series, titled “Everybody Dies but Me” is a monumental family album; a digital repository of more than six thousand photos posted by anonymous Facebook users on their profile pages. While serving as a question concerning the motives of parents who publicise their children’s personal moments online, the album is also a reflection on transition and the loss of innocence. 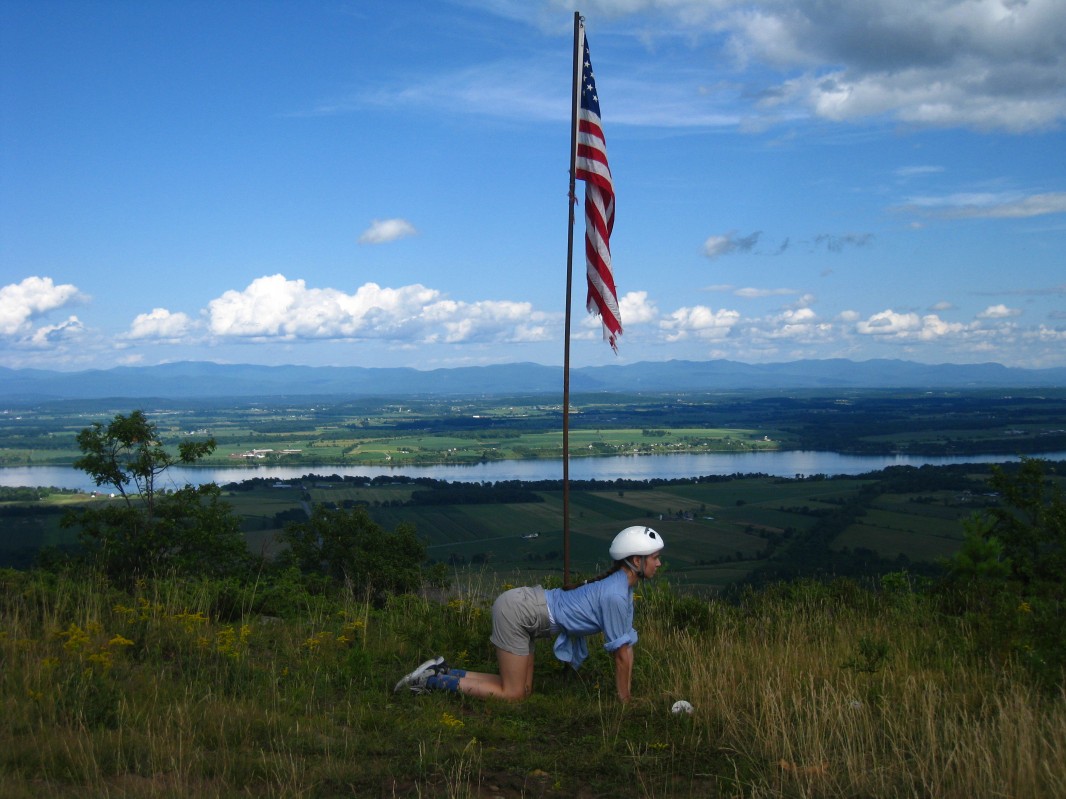