Korakrit Arunanondchai is a visual artist working in painting, performance and video. He has devised his own unique working method inspired in equal measure by Buddhist tradition and the pop culture canon. Arunanondchai’s works often address subjects like the representation of the body and sexuality and one’s relationship with history and memory. He was a student of the famous Thai artist Rirkrit Tiravanija.

Drawing upon ambiguous codes running through pop and high culture, such as Thai variety shows, the American TV series “Lost,” hip-hop and the painting approach known as action or gesture painting, the work of Korakrit Arunanondchai cannot be easily pigeon-holed. It is, above all, an examination of the fragmentary nature of identity in a world dominated by digital media and global consumption.

The Muey Kuey series (meaning “always the same” in the artist’s native language) is a series of paintings painted with the artist body on canvases patched with denim, a symbol of Asia’s modernisation towards Western ideals. A direct influence for the artist was a much publicised incident on Thai television – a performance on the popular programme “Thailand’s Got Talent” in which a seminude go-go dancer painted a picture with her body. 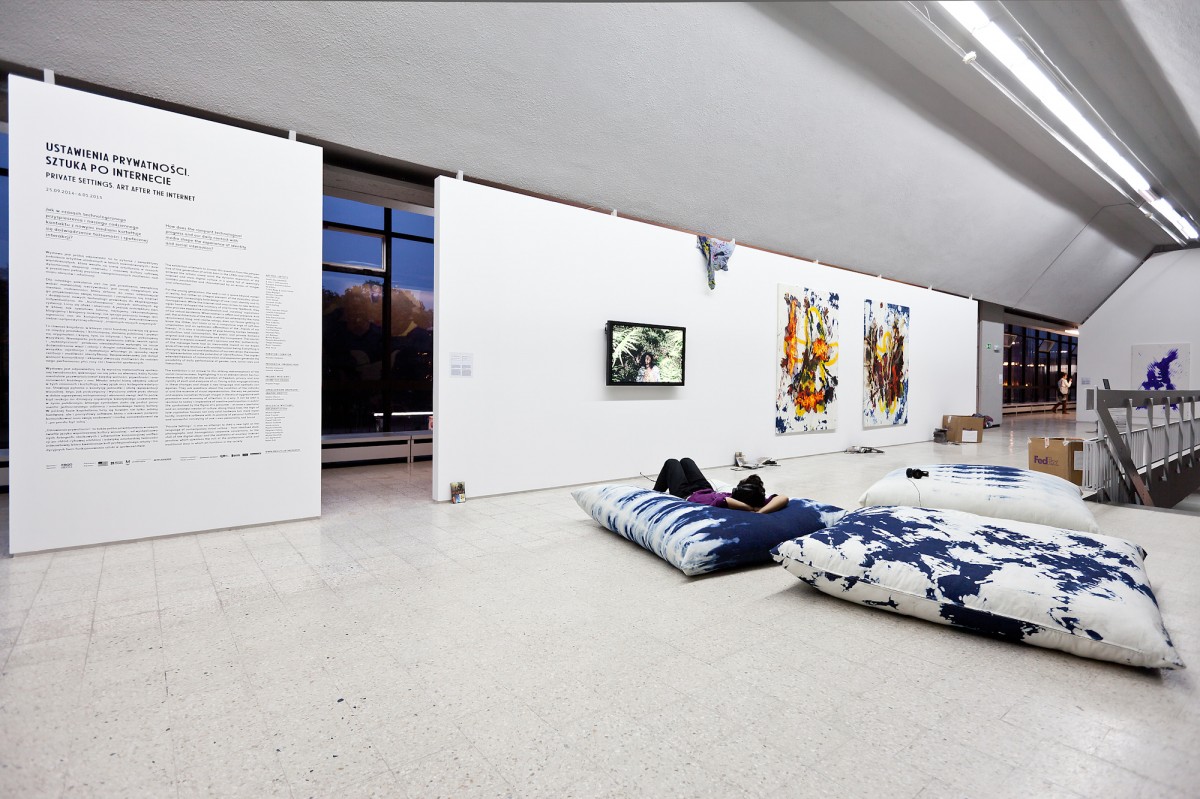